How the Journey began... 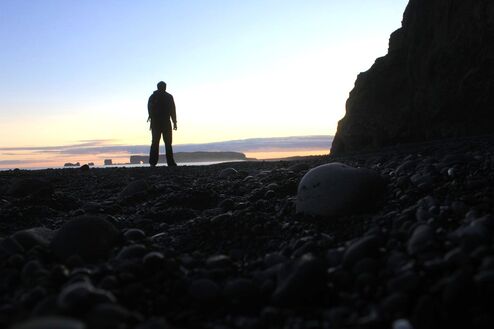 ​As long as I can remember I have always been impressed by Chinese culture, their language, writing system, history, architecture and the deep wisdom in their philosophy. I was twelve when i bought my first book on how to read and write chinese and continued to seek more knowledge since then.

​​I started pencil drawing while studying cabinet makery. This form of drawing was very architectural. I wanted more freedom, more depth.  I decided to register to a Chinese ink painting class at a near by community center. The first lesson the teacher tought us was how to paint the bamboo. 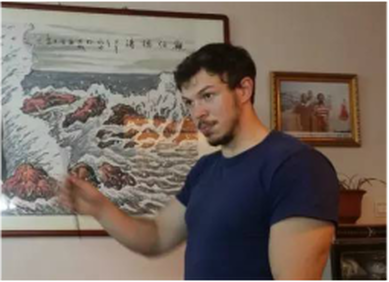 The way the bamboo leaves appeared under his brush made it seem so easy and simple. Little did I know that all that simplicity was going to disappear in a heart beat. When my turn came to try, it was actually extremely difficult. I knew then that i had found a treasure. I realised that it would required years of practice, years of understanding to master it. This is when my journey began.

Meeting the man who would teach me for the next 10 years...

I met Mr. Zhang Liankui for the first time when i went to his little art supply store that he managed. I later discovered, that he was actually a very talented and knowledgeable Chinese painter. This is when my training really began. 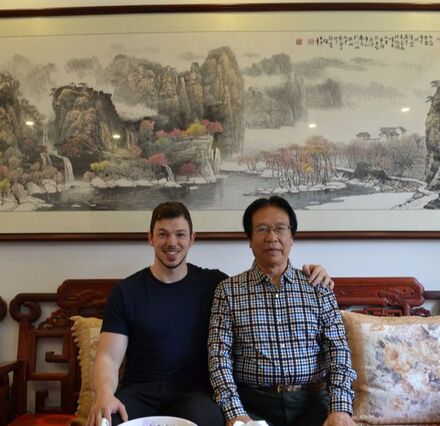 After eight or nine years of daily practice with Teacher Zhang, I decided to get a specialization in landscape. In the classes of teacher Zhang we would often analyse the masterpiece of famous Chinese painters. One of them was named Wang Zhongnian, a landscape specialist. I was amazed by his work. The idea then sparked in my mind to find artist in China and request  to become his student. In the beginning it was a task that seemed almost impossible. For two years in a row, I went to China seeking him, but to no avail. The third year, after extensive  research and a series of many phone calls I was able to contact one of his students who sent him examples of my work.

​When Master Wang saw my work, he agreed to meet and this is how I eventually became the last student he accepted as his disciple.